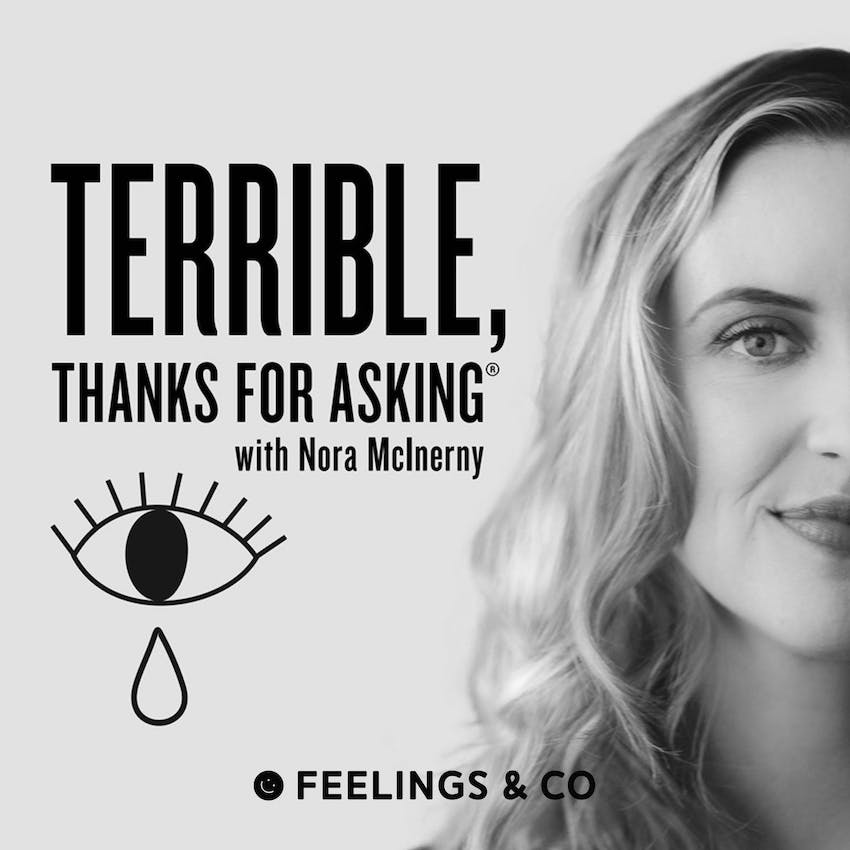 Terrible, Thanks For Asking

Michael Allio was a fan favorite on Katie Thurston’s season of “The Bachelorette,” applauded for the vulnerability he showed as he talked about losing his wife, Laura, to cancer and raising his son James without his mom.

Losing a partner to cancer? Raising a young son on your own? Sounds familiar!

Michael came across Nora’s TED Talk shortly after Laura died, and when he reached out to the podcast, we knew we had to get these two on a call together. That call became a TTFA Premium episode.

Now, if you’re a Bachelor Nation fan, you know that Michael is on the current season of “Bachelor in Paradise,” where he’s been speaking to his grief and loss and the difficulty of dating again in general … but especially on national television. We’re re-airing this episode in our main feed here today for all of you Bachelor Nation fans who want some more insight into Michael’s ~*journey*~ .