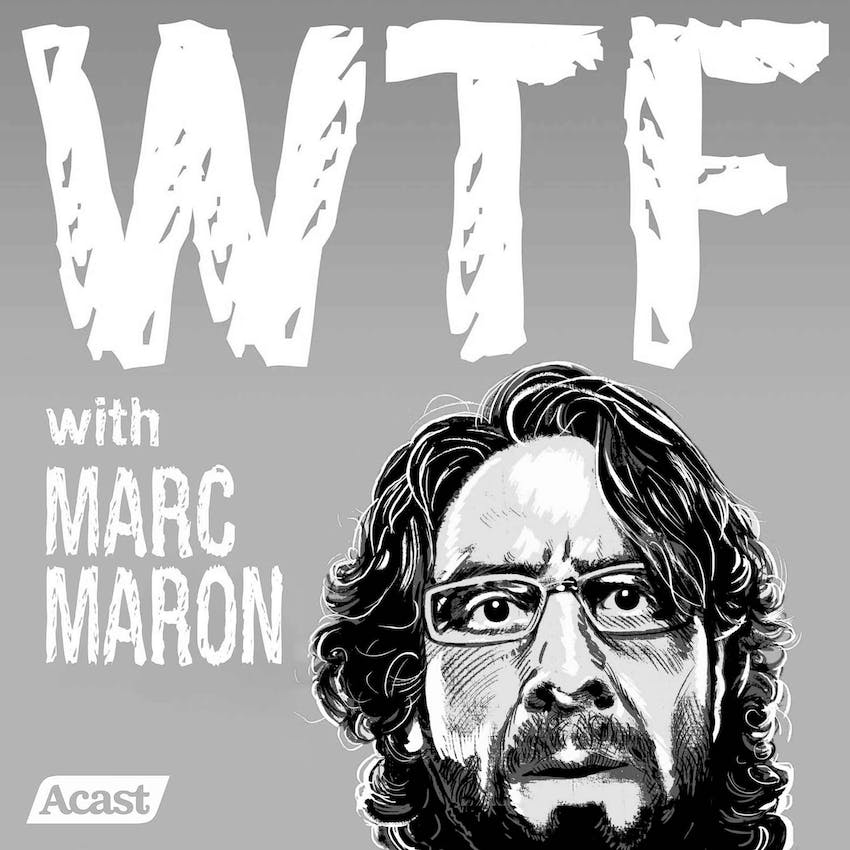 Robert Eggers was never into Vikings or hand-to-hand combat or macho stuff. And yet he just made the Viking movie to end all Viking movies, filled with brutal violence and macho posturing. But as he tells Marc, making The Northman was all in the service of his quest to transmit the sublime. Robert and Marc talk the meticulous attention to detail he brings to his films, how he's fascinated by the search for belief amidst ritual and fantasy, and how he grew up loving comic books but would now rather make movies like The Witch and The Lighthouse than a superhero story.