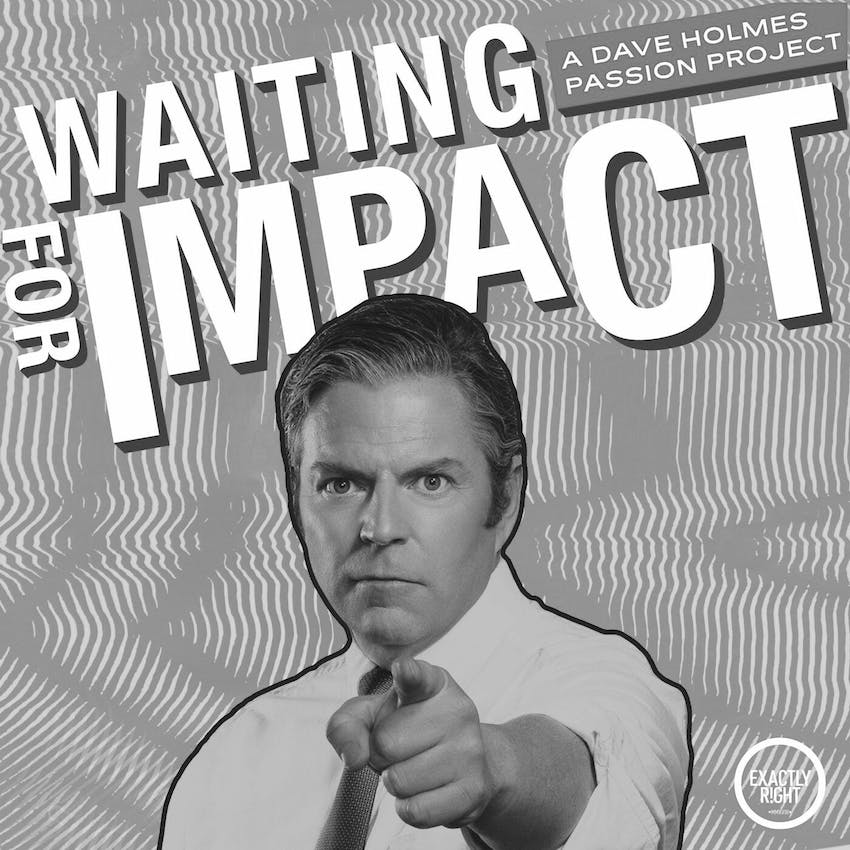 1: I’ve Been Thinking About You

Dave Holmes has been obsessed with a pop culture disappearance for decades: what ever happened to Sudden Impact, the boy band who were featured in Boyz II Men’s “Motownphilly” music video and then vanished? Before we dive into the mystery, we’ll need to take a good look at life in 1991, when the music industry was flush, and what it was like to be a pop culture obsessive in a time before the internet. Plus, are we closer to the East Coast Family than we thought?

Hosted and Written by Dave Holmes