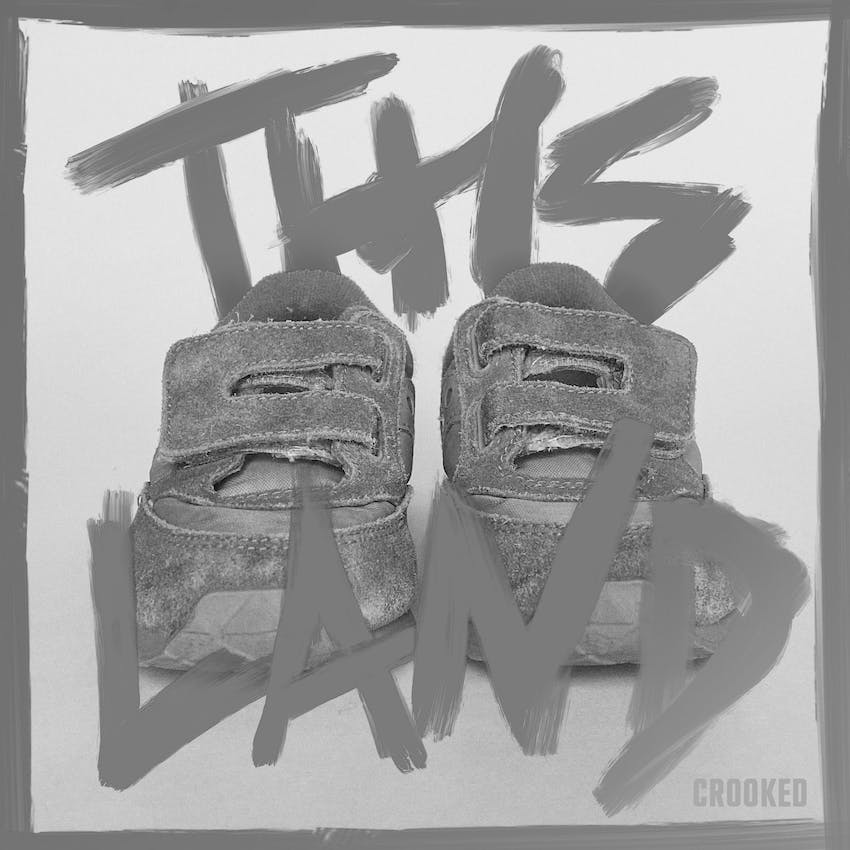 Zayd Dohrn was born underground - his parents were radicals and counter-culture outlaws, on the run from the FBI. Now Zayd takes us back to the 1970s, when his parents and their young friends in the Weather Underground Organization declared war on the United States government. They brawled with riot cops on the streets of Chicago, bombed the Pentagon and the U.S. Capitol, broke comrades out of prison, and teamed up with Black militant groups to rob banks, fight racism - and help build a revolution.