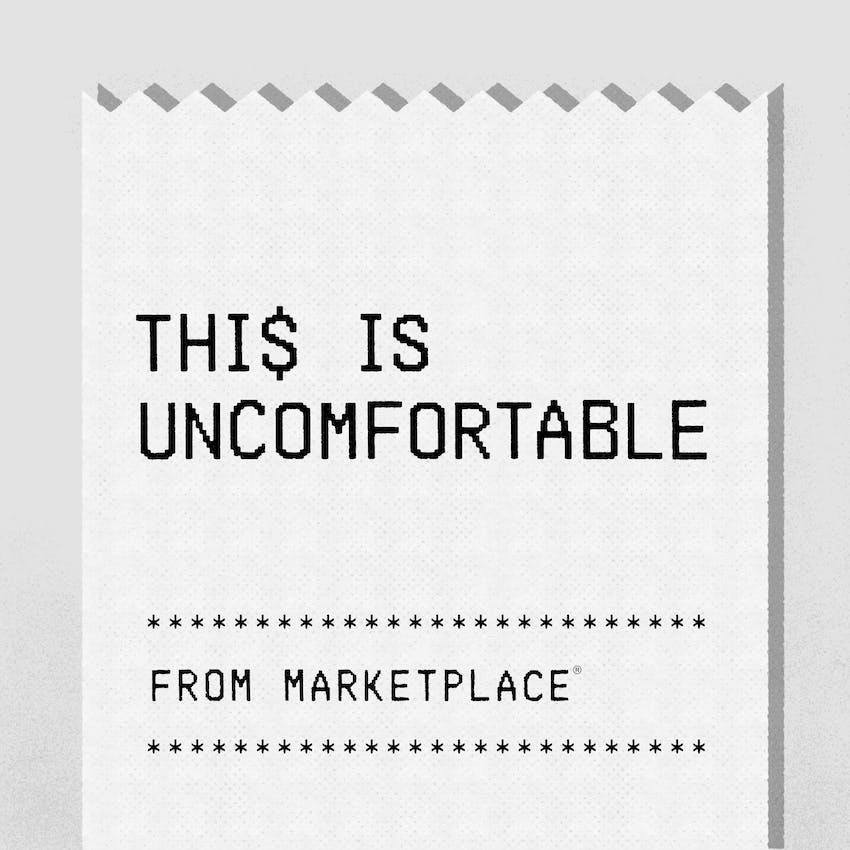 Halloween is almost here, which means it’s time for some Money Horror stories!

When Abigail Keel got a call saying she might be a victim of identity theft, she had no idea what to do. All she could hope for was that the government official on the other line could help her protect her savings. We’ll go on that harrowing journey with her.

Then, Zinzile Sibanda couldn’t have been more excited about being a bridesmaid in her college best friend’s wedding. But when unexpected health issues drive a rift between them, the value of their friendship becomes a legal matter.

This episode was reported and produced by Reema Khrais and Marque Greene, edited by Karen Duffin and engineered by Drew Jostad.