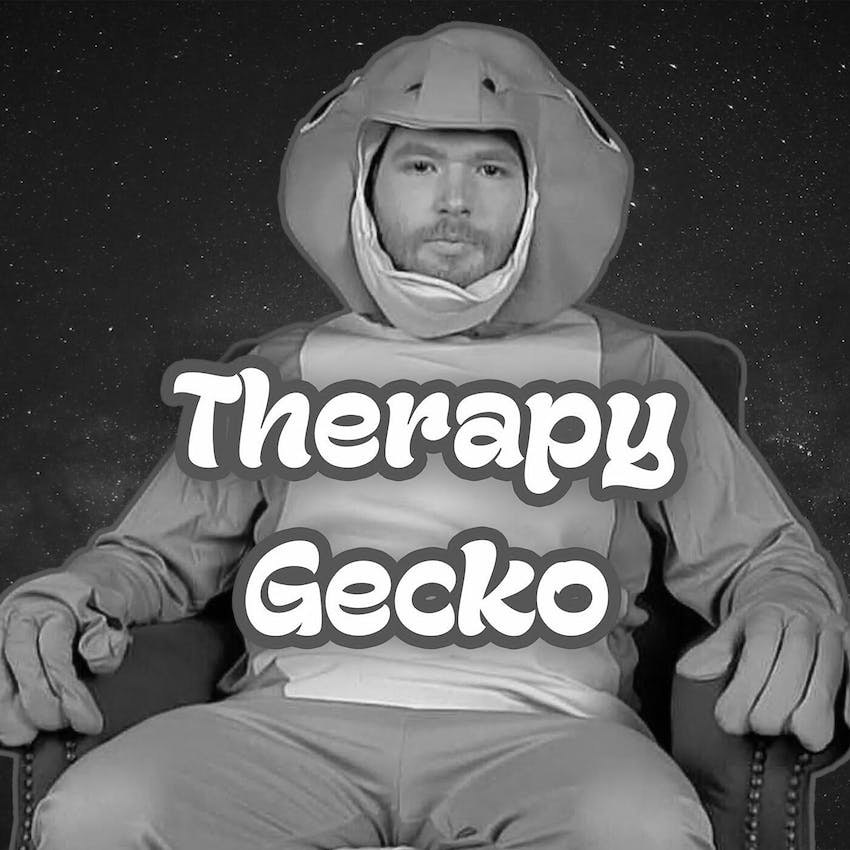 A GECK IN THE RIGHT DIRECTION

A small town couple calls in to talk about their unhinged father-in-law who has made several wacky accusations toward them throughout the years. Their father has gone as far to involve the police in these matters without much evidence. The couple and I get into their family dynamics and the husband tells us what it was like growing up with said father.

Afterwards a 3D sculptor calls in to tell me how he’s uncontrollably attracted to one of his 3D models, a caller tells me how he robbed a liquor store when we was 9, and a woman tells me what led her to spend $8000 on stuffed animals.

Some dirt is ok to eat. I am a gecko.