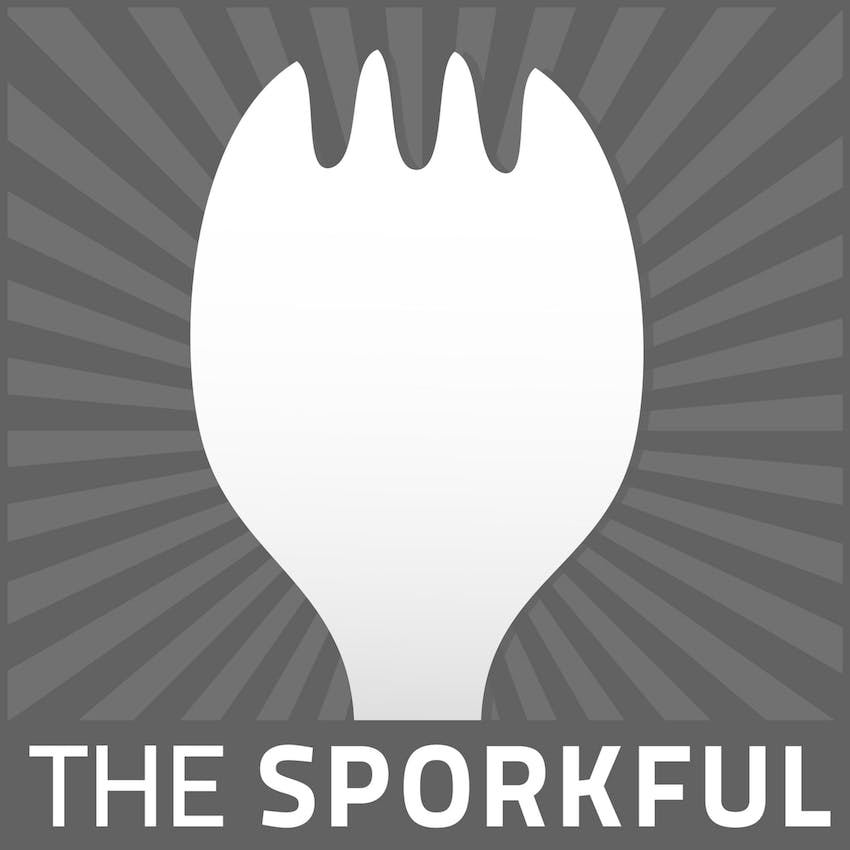 Are The Jell-O Heirs Cursed?

Allie Rowbottom’s great-great-great uncle bought the patent to Jell-O from its inventor in 1899 for $450, then sold it in the 1920s for $67 million — nearly a billion dollars in today’s money. Lately, Allie’s been obsessed with how all that Jell-O money shaped America, and her own family. It’s funded generations of Rowbottom women, including Allie, but it’s also been a shadow they can't escape. Jell-O became a twisted metaphor for all the bad things that happened to them, to the point that they started to wonder: Are we cursed?

Please note: This episode deals with eating disorders. If you or someone you know is affected by an eating disorder, you can get more information from the National Eating Disorders Association online or by calling their helpline: 800-931-2237.