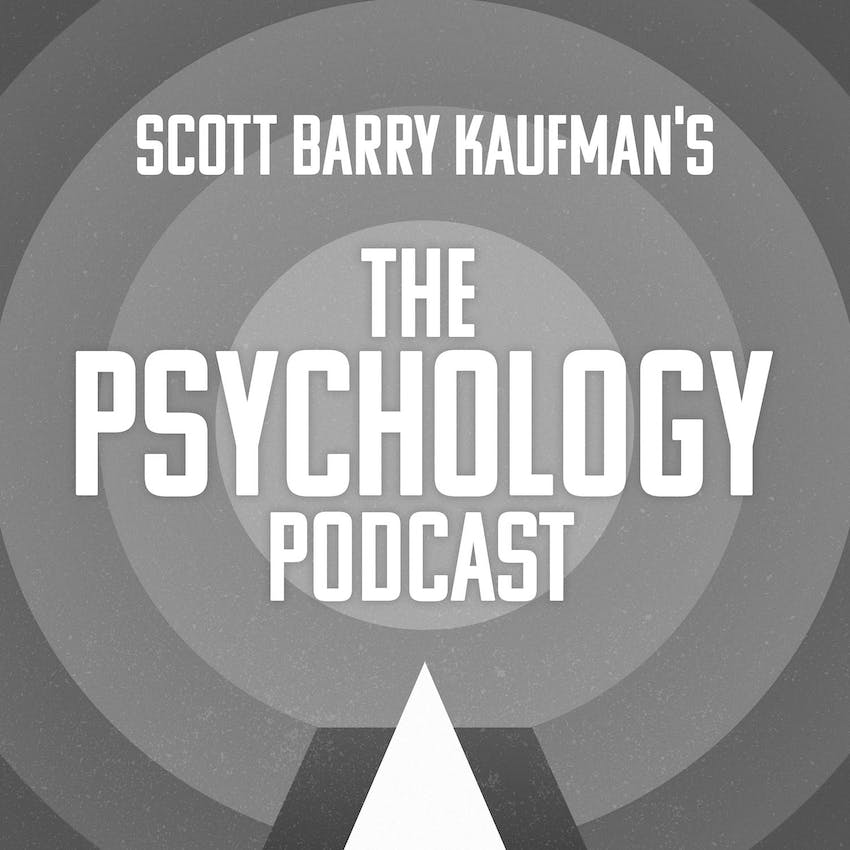 From the Archives: Esther Perel || Love, Eros, and Infidelity

In celebration of our first year anniversary with Stitcher, we’re re-releasing one of our favorite episodes from the past year with Esther Perel.

Esther Perel is a psychotherapist and a New York Times bestselling author, recognized as one of today’s most insightful and original voices on modern relationships. Fluent in nine languages, she hones a therapy practice in New York City and serves as an organizational consultant for Fortune 500 companies around the world. Her best-selling books Mating in Captivity and The State of Affairs have been translated into nearly 30 languages. Esther is also an executive producer and host of the popular podcast Where Should We Begin? and How’s Work? Her latest project is Where Should We Begin − A Game of Stories with Esther Perel.

In this episode, I talk to renowned psychotherapist and author Esther Perel about love and relationships. We tackle the true essence of the words “eros” and “freedom”. Esther offers her perspective on marriage and affairs, getting to the root cause of why people cheat. We also touch on the topics of soulmates, masculinity, how to keep passion alive during a global pandemic, and Esther’s practice as a cross-cultural therapist.

04:33 Social connection during the pandemic

26:38 Why people in happy marriages cheat

54:56 The masculine obsession with power