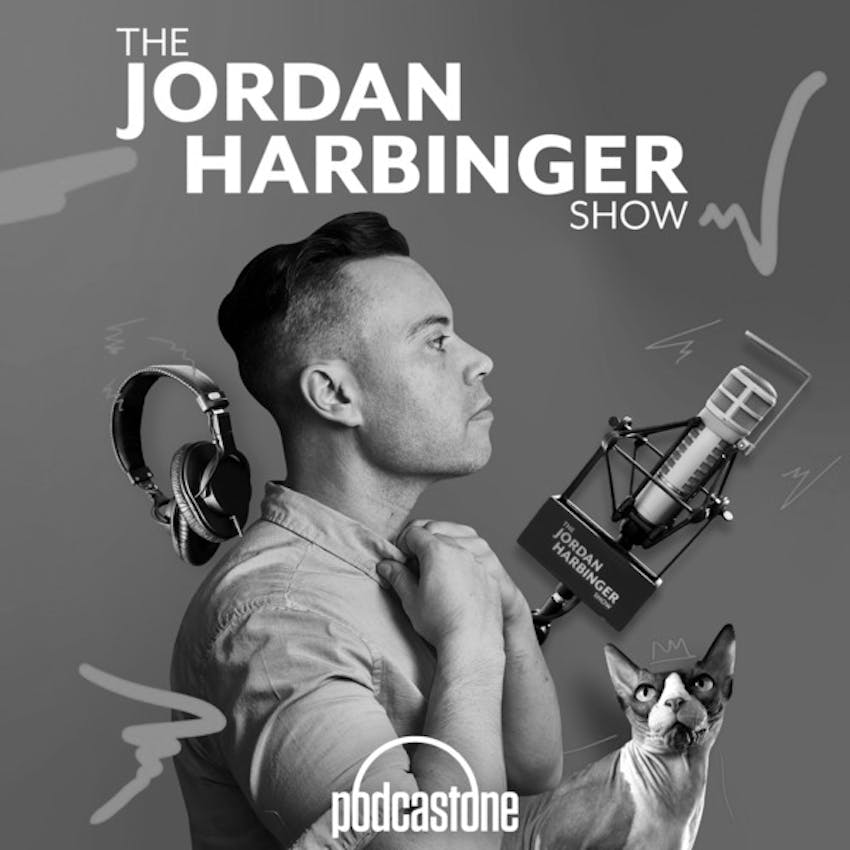 583: Mentor-Mentee Fantasy Can Only End In Misery | Feedback Friday

Happily married for 20-something years, you've started to fixate on what it might be like to be married to someone you've been mentoring, instead. And even though you know this mentor-mentee fantasy could only end in misery, you're having a hard time putting it to rest. What can you do? We'll tackle this and more here on Feedback Friday!

And in case you didn't already know it, Jordan Harbinger (@JordanHarbinger) and Gabriel Mizrahi (@GabeMizrahi) banter and take your comments and questions for Feedback Friday right here every week! If you want us to answer your question, register your feedback, or tell your story on one of our upcoming weekly Feedback Friday episodes, drop us a line at friday@jordanharbinger.com. Now let's dive in!

Full show notes and resources can be found here: jordanharbinger.com/583

On This Week's Feedback Friday, We Discuss: