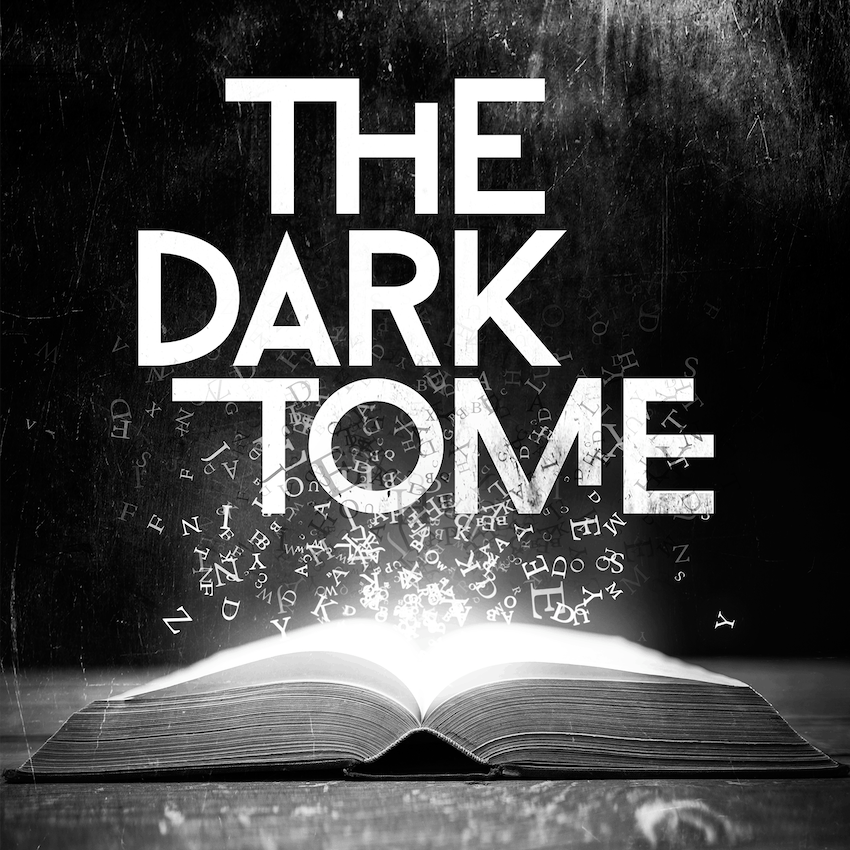 Today we announce Dark Tome Season 3 - yahooo! Coming in January, 2021.Also, a re-play of a classic horror radio play, reinvented by Fred's FinalRune Productions.Three men who tend the light at a reclusive island off the coast of French Guiana see a rogue ship adrift in the Atlantic. The reason for the derelict ship soon becomes obvious – it has been overrun by hundreds of thousands of ferocious ship's rats.The rats land on the isle and soon we are in for a claustrophobic tale of terror as the three men struggle to keep their minds from cracking under the pressure of thousands and thousands of squeaking, scratching, hungry rats.Written by George Toudouze, adapted for radio by James PoePart of the FinalRune/Mad Horse Old Time Radio on Location Project