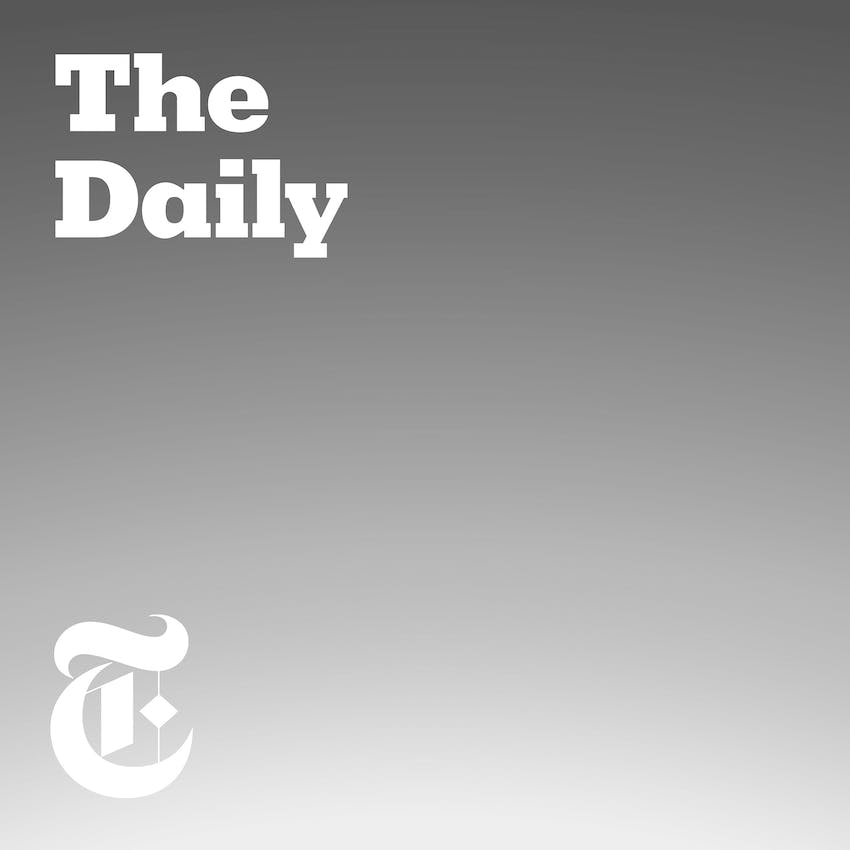 Bonus: A Major Ruling on Guns

In the most sweeping ruling on firearms in decades, the Supreme Court struck down a New York law today that had placed strict limits on carrying guns outside the home. The decision has far-reaching implications, particularly for six other states that have similar laws limiting guns in public. This evening, we revisit an episode from November 2021 that tells the story behind one of the most significant gun cases in American history.