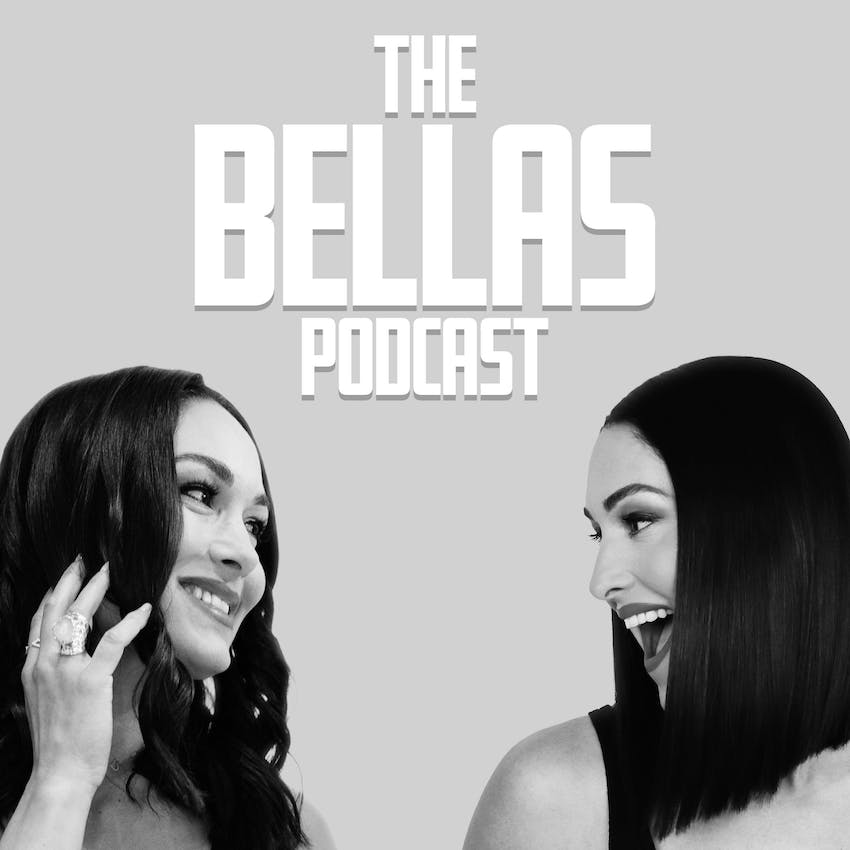 This week on the show Nikki & Brie recap their experiences at WWE WrestleMania 38 and part two of their crossover conversation with Paris Hilton!

The Bellas Open Up with a rundown of their weekend in Dallas for Mania that included meeting so many members of the Bella Army, the WWE Hall of Fame induction ceremony, their favorite matches from night one of WrestleMania, catching up with friends backstage, and why they’re excited for the future of women’s wrestling in the WWE!

Then Nikki & Brie welcome Paris Hilton to the show. The Bellas pick up the conversation that started on Paris’s podcast, “This Is Paris,” earlier in the week. Paris talks about filming her wedding, expanding her family, changing priorities as she evolves, learning her first dance from Artem on “Paris In Love,” building a business empire, and carving her own path as an entrepreneur.

Then Nikki & Brie give their perspective on going to clubs in Hollywood and seeing the intense popularity of Paris firsthand and the freedom of life before cell phones. Paris also teaches Nikki & Brie about NFT’s and The Metaverse.

The show wraps up with a brilliant Inspiration & Affirmation.

Listen to part one of the crossover on Paris’s podcast, “This Is Paris.”