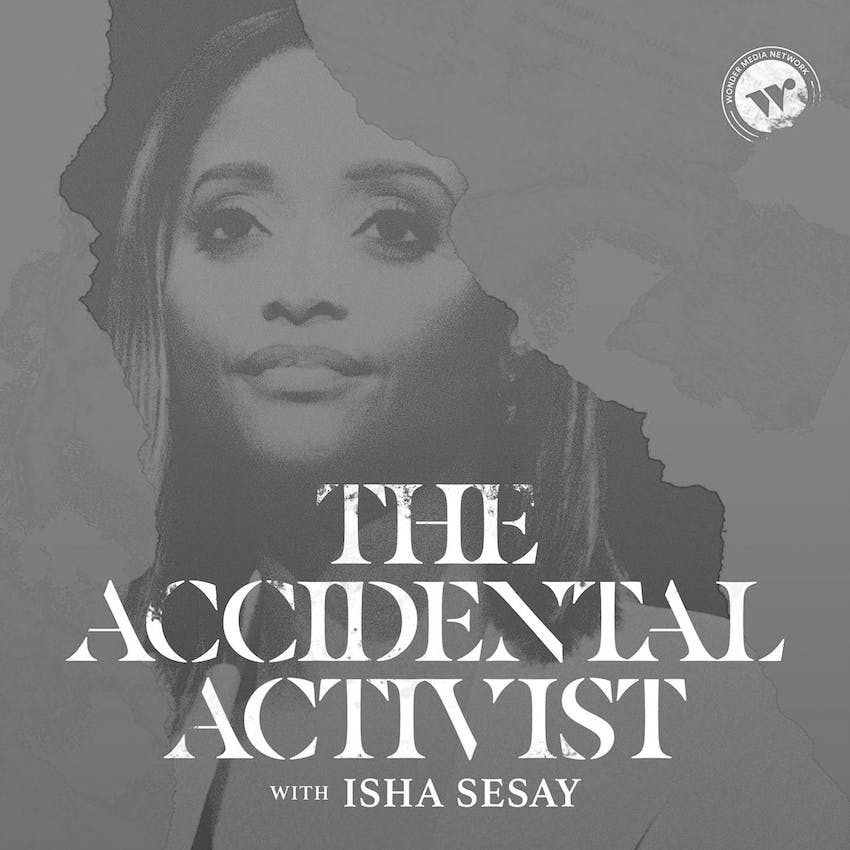 To close season one of The Accidental Activist, Jesse Williams joins the show. Steeped in an activist background, Jesse shares how his activism started, where his fire comes from, and how he operates as an actor and activist in Hollywood. Jesse and Isha break down what it means to be an activist and how we all have a responsibility to serve others. Finally, Jesse sheds light on the single greatest moment that threatened to turn him away from activism.