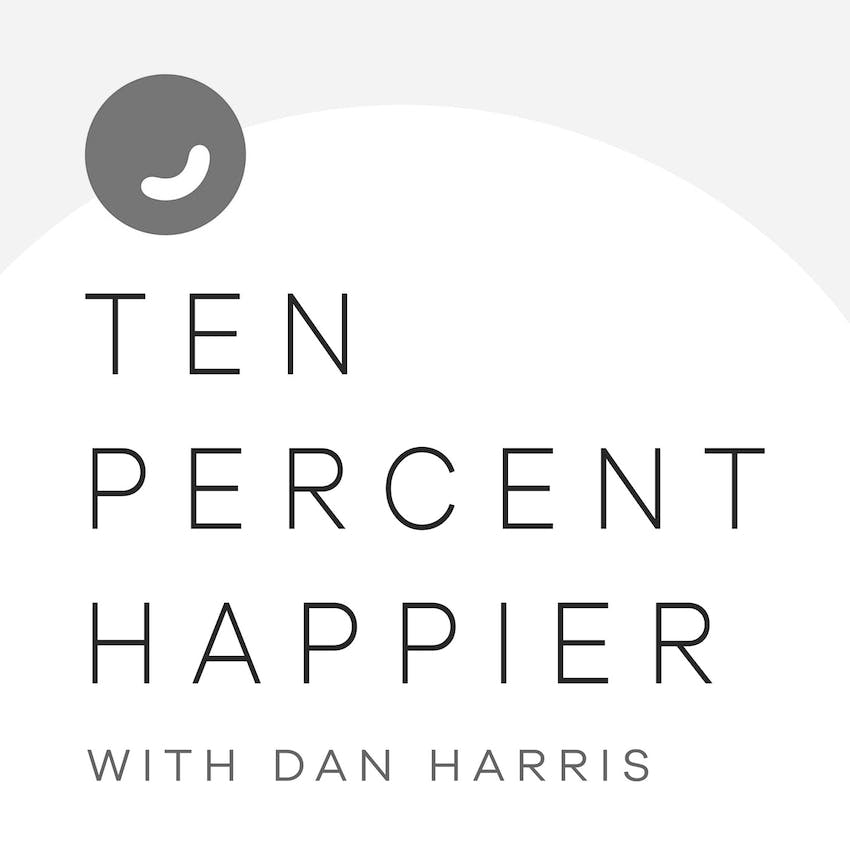 Brené Brown has found that most people are only able to identify three emotions: happy, sad and pissed off.

In this episode we explore how better understanding the full spectrum of your emotions, rather than drowning in them, can become an upward spiral.

Brené Brown is the author of six #1 New York Times bestsellers. Her latest book is Atlas of the Heart, which is also the name of her new HBO Max series. Brown is a research professor at the University of Houston and a visiting professor in management at the University of Texas at Austin McCombs School of Business.She has spent the past two decades studying courage, vulnerability, shame, and empathy. Her TED talk on the Power of Vulnerability is one of the top five most-viewed TED talks in the world, with over 50 million views.

Content Warning: This episode contains explicit language, but a clean version of the episode is available at tenpercent.com and on the Ten Percent Happier app.