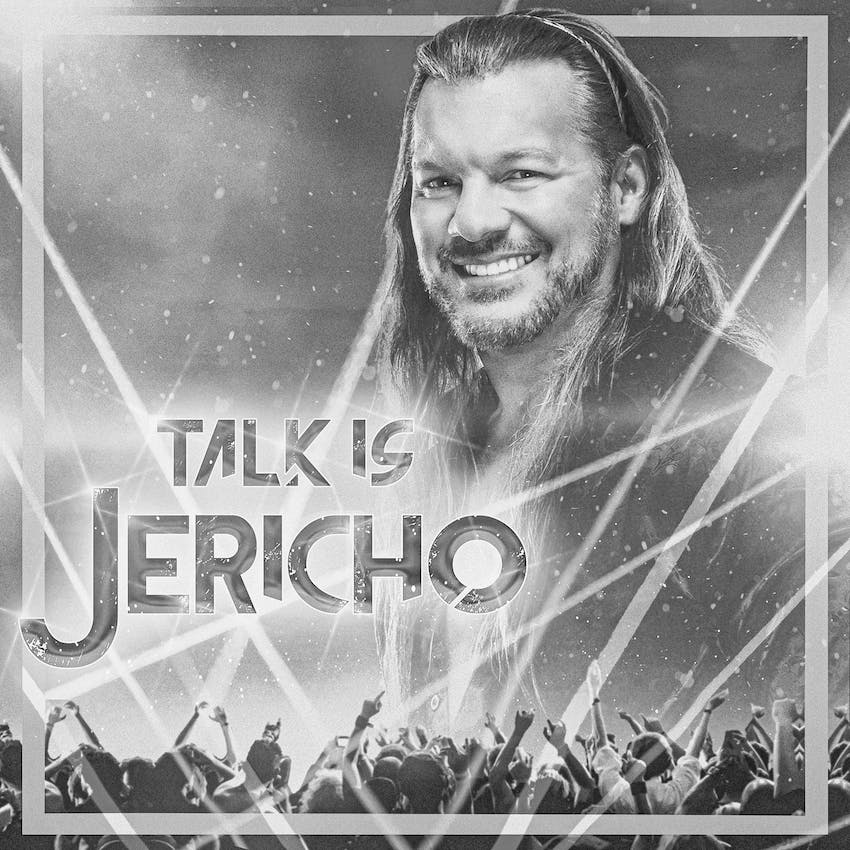 Chad Smith, 2 Bottles of Water & a Pack of Cigarettes

It’s “Unlimited Love” day! The long-awaited, highly-anticipated, brand-new Red Hot Chili Peppers album has finally arrived, and drummer Chad Smith returns to share some stories from the studio! He talks about reuniting with former guitarist John Frusciante and what’s that done for the Peppers, bringing longtime producer Rick Rubin back into the fold, writing and recording during a pandemic, and the band’s upcoming (and first-ever) stadium tour! Chad also has some crazy tales about recording an album with Ozzy Osbourne, his original Chili Peppers audition, and the time he discovered he could ride his 10-speed bike to the Creem magazine headquarters! And then there’s that second Ozzy album that’s already finished and awaiting release, but you didn’t hear that from us!