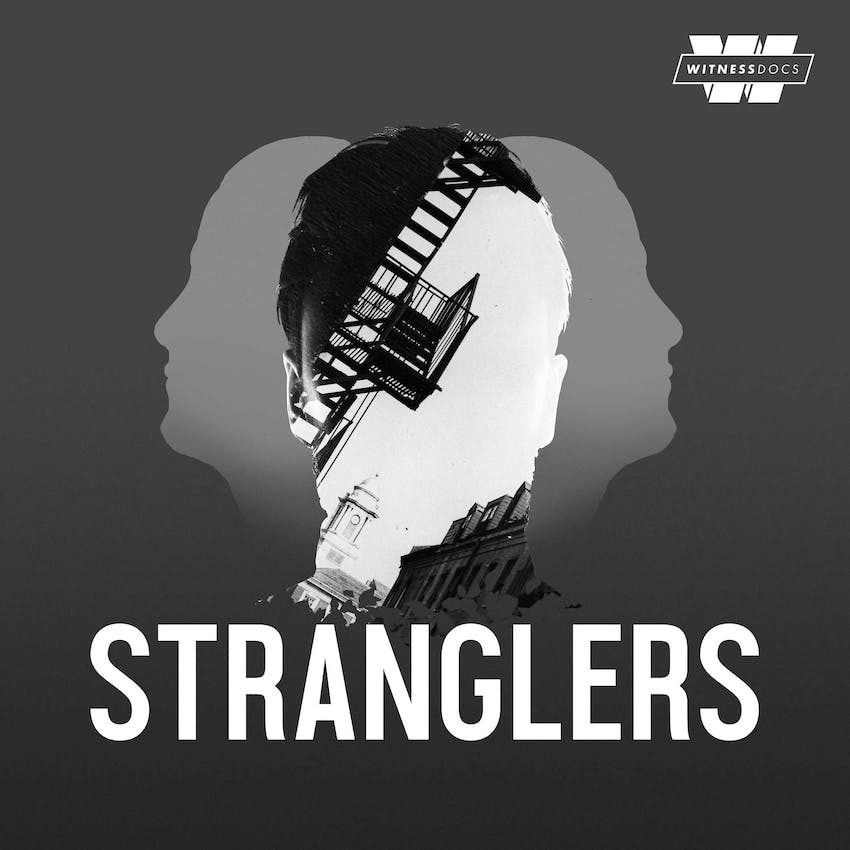 Two more murders bring the total to five, terrorizing the city. As the police come up short in their attempt to protect the city, women take desperate measures to protect themselves. In this episode, host Portland Helmich meets a granddaughter of the Strangler’s fourth victim, and she follows the Boston police as they launch and attempt to control one of the largest manhunts the city had ever known. We’ll hear the voice of the late detective Phil DiNatale, meet his son, John, and explore the family’s vast archive of original Strangler notes, photos and diaries. Portland also interviews Mark Safarik, a retired FBI agent, who specializes in the homicides of elderly women. Safarik explains that with an unprecedented crime, traditional crime-solving techniques are almost never effective.

This episode is brought to you by Blue Apron.