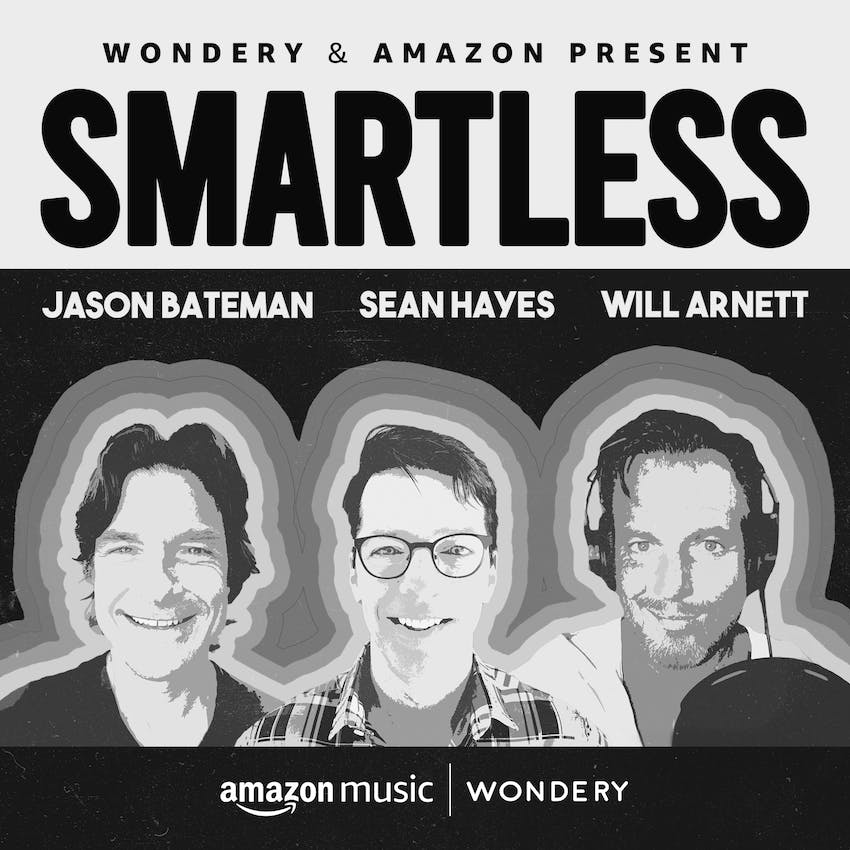 Based on a true story, American Hostage stars Jon Hamm as Fred Heckman, a beloved local radio reporter who is thrust into the middle of a life-or-death crisis when hostage-taker, Tony Kiritsis, demands to be interviewed on his popular radio news program. Kiritsis has tied a shotgun to his banker’s neck in grim fashion, but through Heckman's radio show he gradually becomes a media sensation and unexpected anti-hero during a nail biting 63-hour standoff.