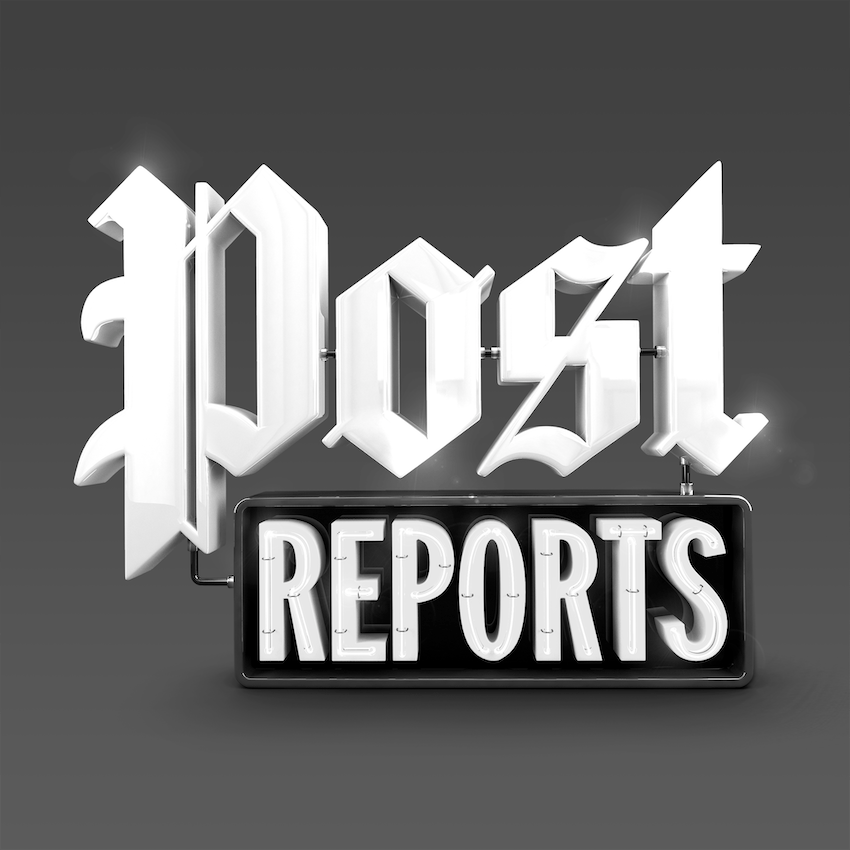 The ‘kingpin’ of opioid makers

A cache of more than 1.4 million newly released records exposes the inner workings of the nation’s largest opioid manufacturer. Today on “Post Reports,” we go inside the sales machine at Mallinckrodt.

The largest manufacturer of opioids in the United States once cultivated a reliable stable of hundreds of doctors it could count on to write a steady stream of prescriptions for pain pills.

But one left the United States for Pakistan months before he was indicted on federal drug conspiracy and money laundering charges. Another was barred from practicing medicine after several of his patients died of drug overdoses. Another tried to leave the country in the face of charges that he was operating illegal pill dispensing operations, or pill mills, in two states. He was arrested and sent to prison for eight years.

These doctors were among 239 medical professionals ranked by Mallinckrodt Pharmaceuticals as its top prescribers of opioids during the height of the pain pill epidemic, in 2013. That year, more than 14,000 Americans died of prescription opioid overdoses.

More than a quarter of those prescribers — 65 — were later convicted of crimes related to their medical practices, had their medical licenses suspended or revoked, or paid state or federal fines after being accused of wrongdoing, according to a Washington Post analysis of previously confidential Mallinckrodt documents and emails, along with criminal and civil background checks of the doctors. Between April and September of that year, Mallinckrodt’s sales representatives contacted those 239 prescribers more than 7,000 times.

The documents, made public after years of litigation and bankruptcy proceedings, shed new light on how aggressively Mallinckrodt sought to increase its market share as the epidemic was raging.