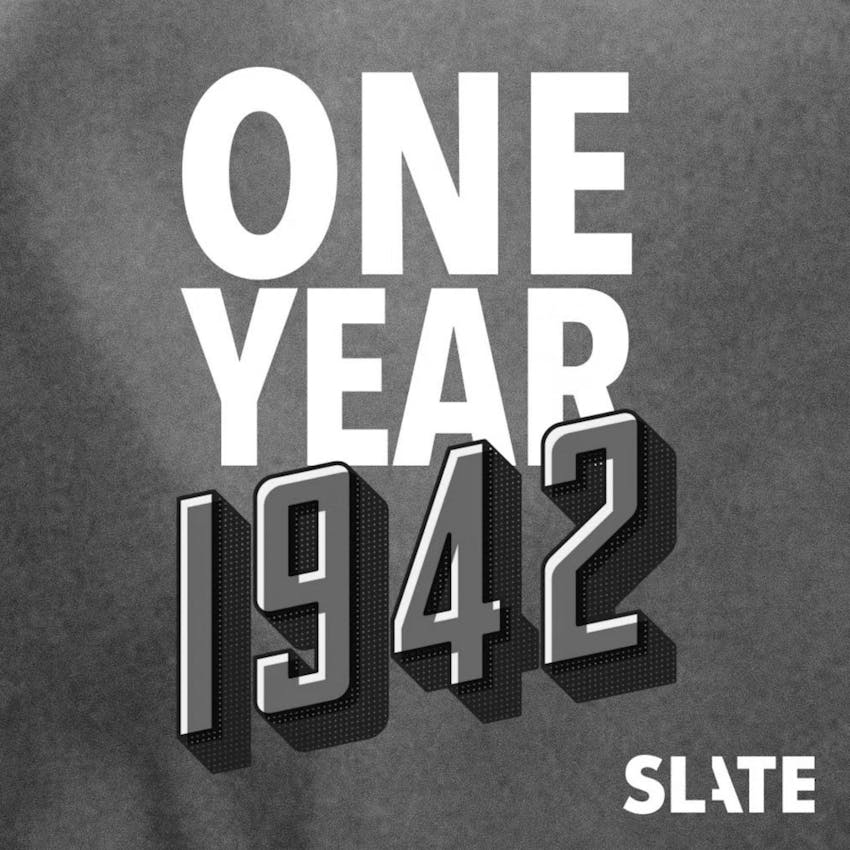 This is a reprise of the first episode of our season on 1977.

Miami, 1977: Pop singer and orange juice spokeswoman Anita Bryant takes a stand against a local ordinance—and becomes the leader of a national anti-gay movement. Her campaign against gay rights, and the gay community's fight against her, would change America.

One Year is produced by Josh Levin, Evan Chung, and Madeline Ducharme. Mixing by Merritt Jacob.