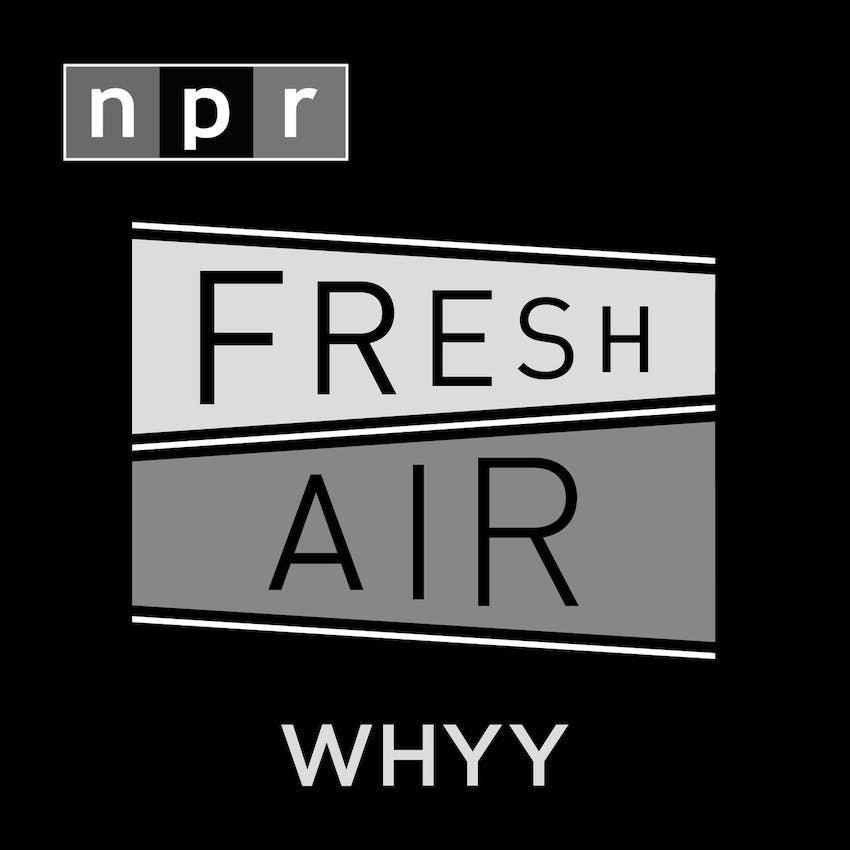 Carlin was one of the most famous comics to emerge from the '60s counterculture. After it was broadcast on radio, his comic monologue Seven Dirty Words You Can't Say on Television became the focus of an obscenity case that made it all the way to the Supreme Court. Carlin is the subject of a new two-part HBO documentary by Judd Apatow and Michael Bonfiglio. Carlin spoke with Terry Gross in 1990 and 2004. Our TV critic, David Bianculli also reviews the documentary.