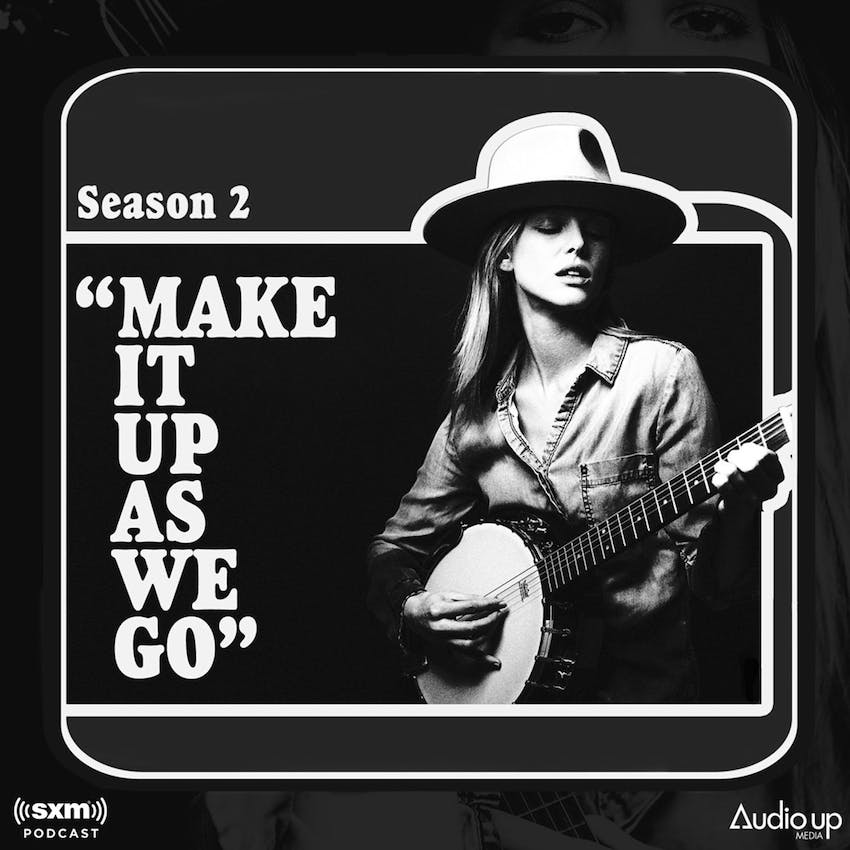 Make It Up As We Go

Nashville producer Elliot Lieberman discovers Charlotte and her boyfriend, guitar player Davis Gabbert, at The Golden Light in Amarillo, TX and invites them to Nashville to test out their songwriting legs. After a cross-country drive and a night of no sleep in their new dump of a duplex, Charlotte and Davis land a writing session with well-known Nashville songwriter Marshall Tracy.