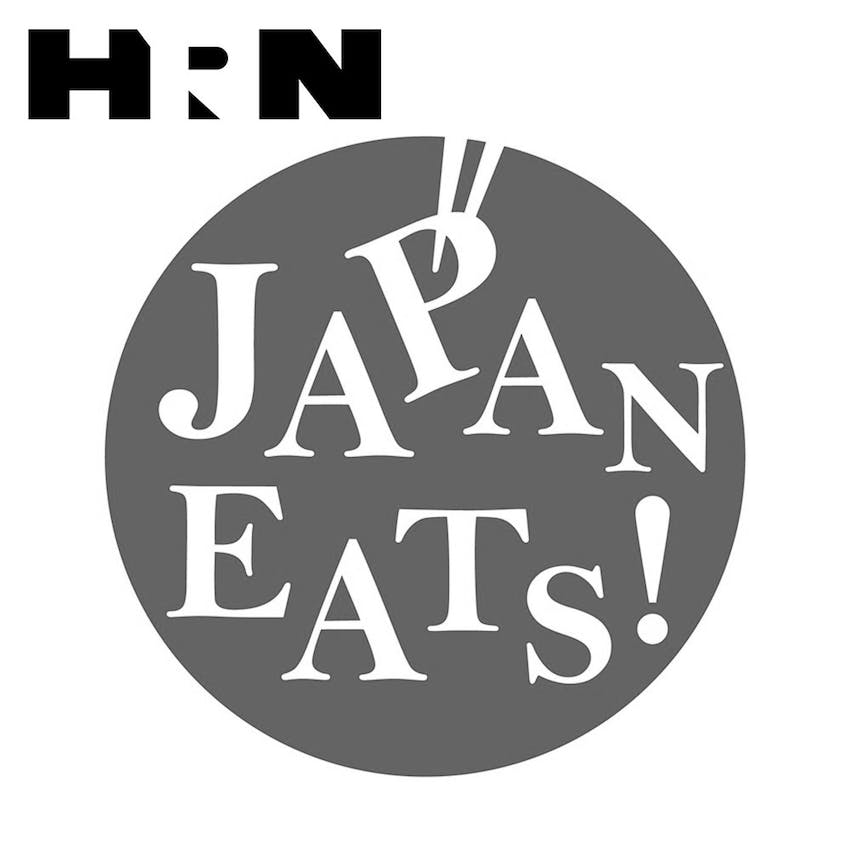 It Is Not Shochu; It Is American Rice Koji Spirits

Our guest is Whit Johnson who is the co-founder of Horyzon Spirits based in Atlanta, Georgia.

Whit founded Hryzon Spirits in April 2021 to produce very unique products that blend Japanese tradition and American terroir. More specifically, he chose to use Japanese koji mold, which is the foundational ingredient of Japanese cuisine, to produce his spirits instead of malts. Also, he uses Carolina Gold rice, which reflects the rich history of American South agriculture. It is very exciting to see how the two cultures are beautifully merged in his products.

In this episode, we will discuss how Whit got into the spirit industry after his successful career in an entirely different industry, the difference between koji and malt-based fermentation, how a traditional Southern American rice naturally merges Japanese traditional koji, and much, much more!!!