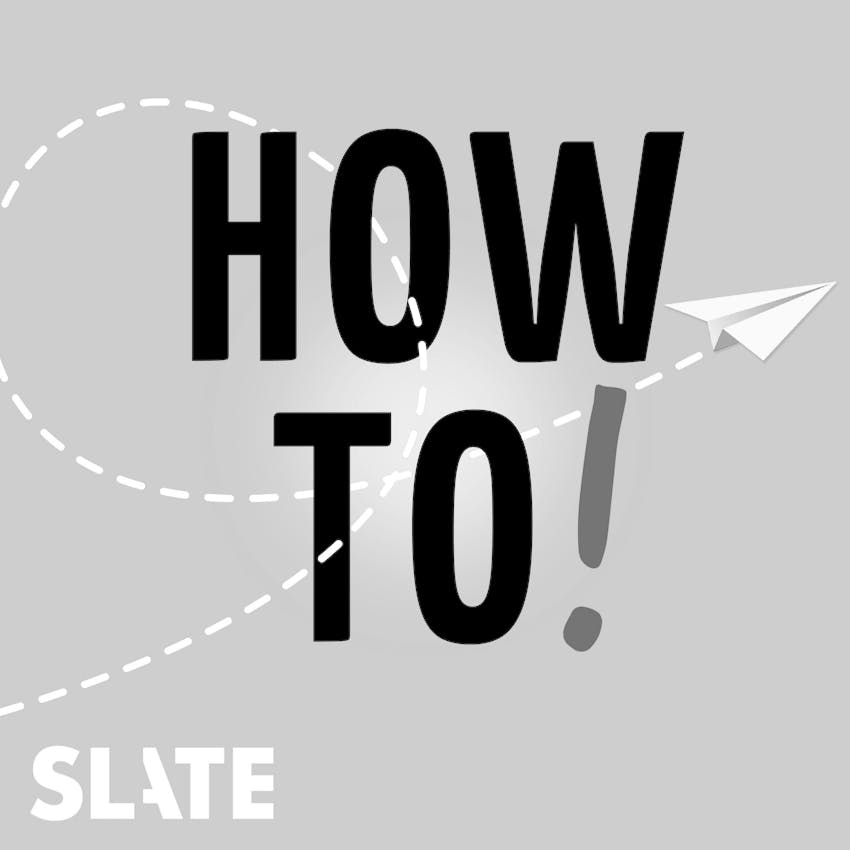 Encore: How To Win Gold Without Losing Yourself

Winning the Olympics is everything Steve Mesler ever wanted. So when he and his U.S. bobsled teammates stood atop the podium at the 2010 Vancouver Games, his life seemed golden in every way. But soon after his triumph, Steve began to experience a period of extended mourning. Even though he won a gold medal, he lost his identity and sense of purpose. And he wasn't the only one. On this episode of How To!, the former Olympian, co-founder of Classroom Champions, and current United States Olympic and Paralympic Committee board member talks about the complicated aftermath of achieving an all-consuming pursuit. He discusses his struggles with depression, losing teammates to suicide and what the USOPC is doing to destigmatize mental health treatment. (This episode originally aired July 20, 2021)

If you liked this episode, check out: “How To Be a Badass On and Off the Court.”

Do you have an Olympic-sized problem that needs solving? Send us a note at howto@slate.com or leave us a voicemail at 646-495-4001 and we might have you on the show.

Slate Plus members get bonus segments and ad-free podcast feeds. Sign up now at slate.com/howtoplus.