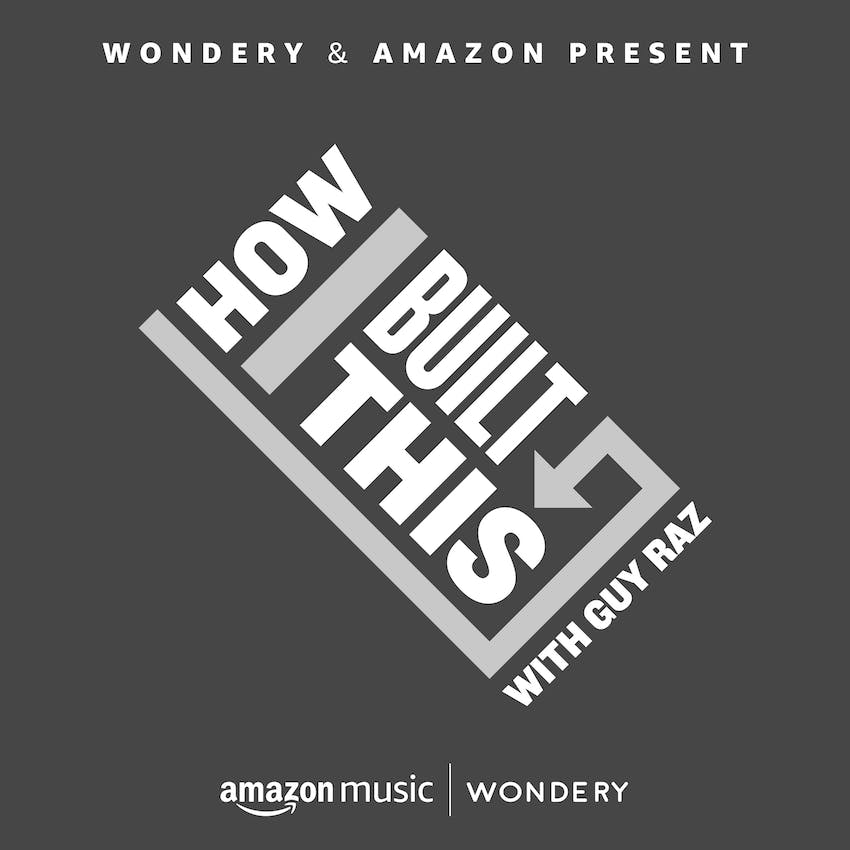 Commercial air travel has connected humans across the globe in extraordinary ways. This connection, however, comes with a cost: about a billion tons of carbon emissions annually. There’s been major progress in other transportation sectors with cars, trains, trucks, buses, and even ships that run entirely on renewable energy. But for planes, the path to flying carbon-free hasn’t been so clear.

Paul Eremenko is on a mission to change that. His company, Universal Hydrogen, works with stakeholders across the airline industry to transition to an abundant clean-burning fuel source. You guessed it – it’s hydrogen!

This week on How I Built This Lab, Guy talks with Paul about the massive challenges the industry faces in updating planes for alternative fuel sources. Paul also shares how his long track record in aviation prepared him to launch his own company, which has now raised more than $85 million to lead the charge in transitioning aviation to green hydrogen fuel.