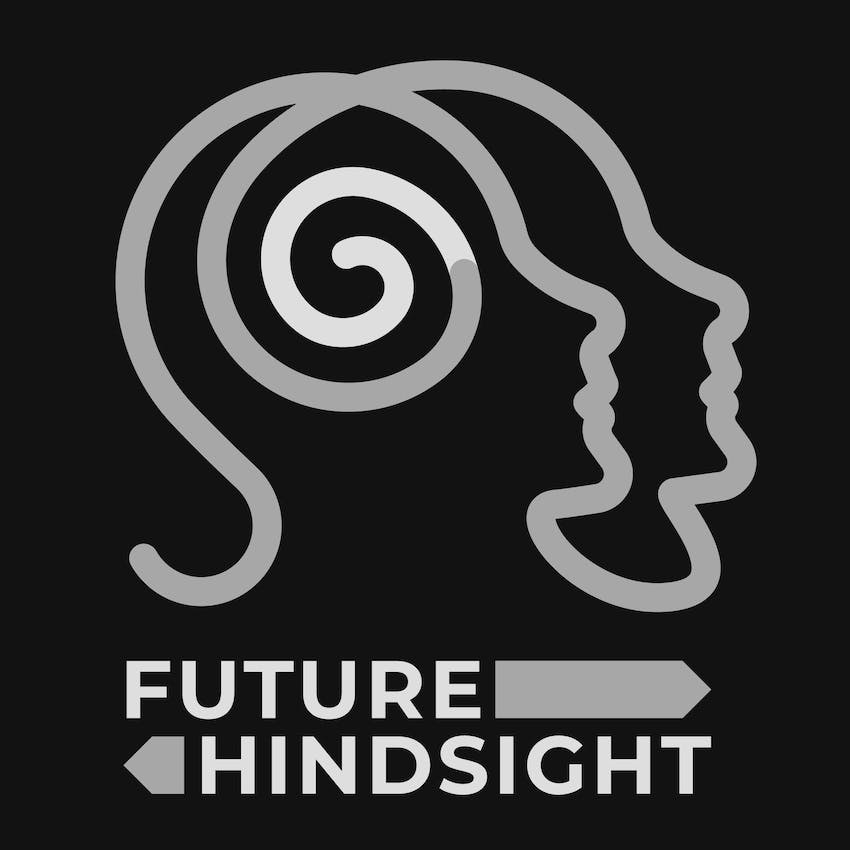 Jocelyn Benson is the Secretary of State of Michigan and the author of State Secretaries of State: Guardians of the Democratic Process. We discuss what's at stake this year, why it's vital to pay attention to this November's elections and the primaries this spring, and the role everyday people can play in protecting democracy.

Go to Novo.co/HOPEFUL and get your FREE business banking account

Secretaries of State are the referees of democracy. They serve as the chief election officers of their state, ensuring that elections are run smoothly with transparency, integrity, and security. They also make sure that every citizen has an equal opportunity to vote and have their voice heard.

The Role of Citizens

The vast majority of the American electorate is squarely on the side of democracy. Citizens play an important role in defending democracy by participating in elections: voting in people with integrity, and rejecting those who would seek to manipulate election results; volunteering to be poll workers; and to be fully and well informed.

Multiple election audits across the United States proved that our elections are secure and trustworthy. Michigan has undergone over 250 audits that have all confirmed the accuracy and integrity of election results. The information about these audits and election-related lawsuits is available on the Secretary of State’s website.

Jocelyn Benson is Michigan’s 43rd Secretary of State. In this role she is focused on ensuring elections are secure and accessible, and dramatically improving customer experiences for all who interact with her offices.

Benson is the author of State Secretaries of State: Guardians of the Democratic Process, the first major book on the role of the secretary of state in enforcing election and campaign finance laws. She is also the Chair of Michigan’s Task Force on Women in Sports to advance opportunities for women in Michigan as athletes and sports leaders.

A graduate of Harvard Law School and expert on civil rights law, education law and election law, Benson served as dean of Wayne State University Law School in Detroit. When she was appointed dean at age 36, she became the youngest woman in U.S. history to lead a top-100, accredited law school. She continues to serve as vice chair of the advisory board for the Levin Center at Wayne Law, which she founded with former U.S. Sen. Carl Levin. Previously, Benson was an associate professor and associate director of Wayne Law’s Damon J. Keith Center for Civil Rights.

Prior to her election, she served as CEO of the Ross Initiative in Sports for Equality (RISE), a national nonprofit organization using the unifying power of sports to improve race relations.

Benson is co-founder and former president of Military Spouses of Michigan, a network dedicated to providing support and services to military spouses and their children.

In 2015, she became one of the youngest women in history to be inducted into the Michigan Women’s Hall of Fame.