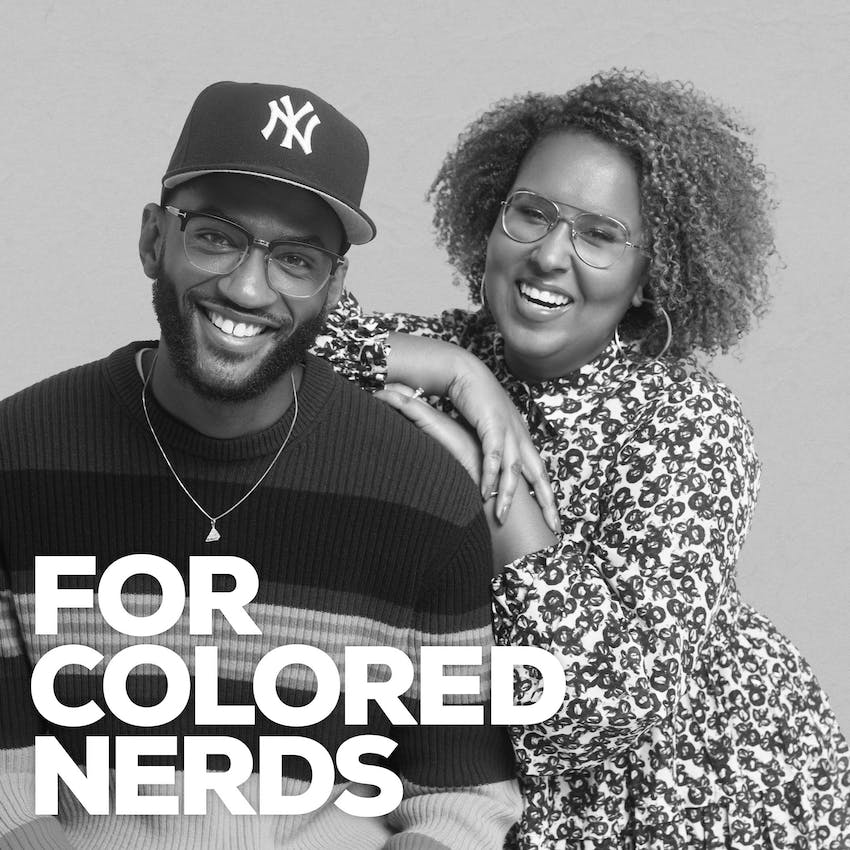 Looking Back and Forward at Black Lives Matter

In January, New York Magazine published a retrospective on the 10 years since Trayvon Martin’s death and the subsequent birth of Black Lives Matter. Since its evolution from rallying cry to non-profit, questions have been asked about its structure, organization, goals and leadership. NYMag spotlighted two organizations in their coverage - The Black Lives Matter Global Network Foundation and Campaign Zero. The reporting details the conflict between the hope for change and revolution and the alleged desire for fame and notoriety amongst leaders who arguably became the de facto faces of “the movement.” The stories also raise questions that feel urgent as the movement for Black lives continues to evolve. This week, Brittany and Eric chat with Ernest Owens, journalist and writer of "The Rise and Rupture of Campaign Zero''. In the second half of the show, culture writer and journalist Shamira Ibrahim joins Brittany and Eric to talk about the growing conflict between activism, entertainment, fame and the continuing fight for freedom.

Campaign Zero's board statement in response to the New York Magazine piece: https://impact.campaignzero.org/message

If you would like to read the Campaign Zero impact DeRay shared with us in his statement, you can find it here: http://impact.campaignzero.org