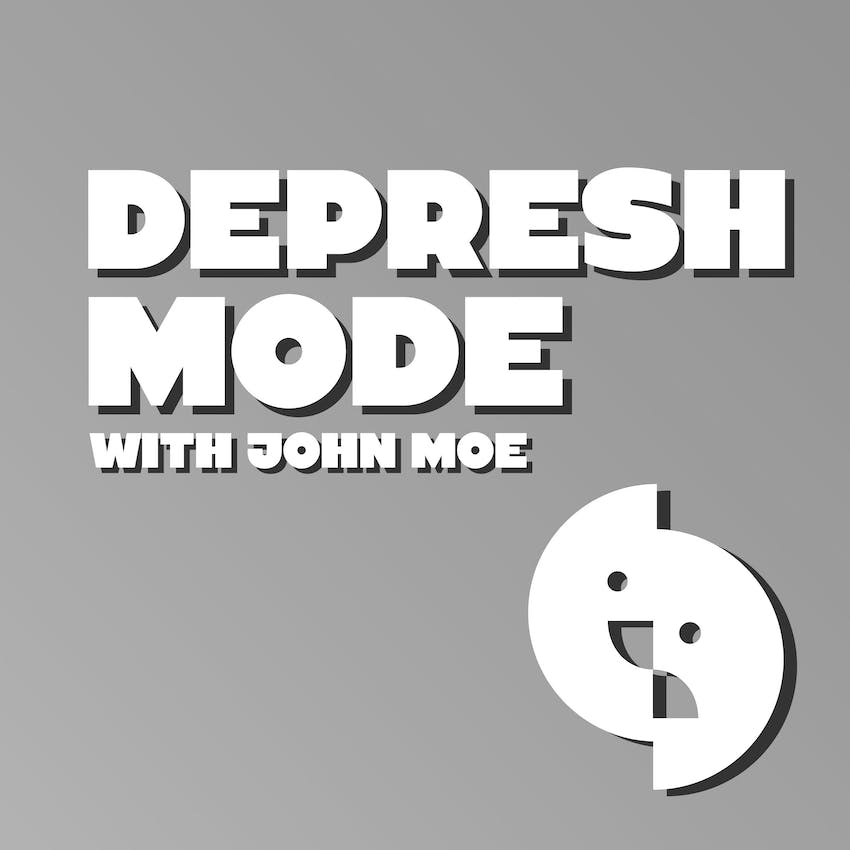 Getting Jamie Lee Curtis to open about her many years spent addicted to Vicodin is, frankly, not very difficult. She wants to talk about it. And that’s for a couple of reasons. One, she wants to make it clear that she’s no different from any other addict in any other walk of life. That’s why she calls herself a dope fiend. She just happens to have had success in an industry she derisively calls “show off business”. Two, because she committed to sobriety after reading someone else’s story of addiction so maybe her story can help someone too.

We talk to Jamie about how she got hooked, how she sustained the habit, and how she carried on a perfectly successful movie star life without anyone catching on. Until they did catch on.

"At such a time, it seems natural and good to me to ask myself these questions. What do I believe in? What must I fight for and what must I fight against? Our species is the only creative species and it has only one creative instrument: the individual mind and spirit of a man. Nothing was ever created by two men. There are no good collaborations whether in music, in art, in poetry, in mathematics, in philosophy. Once the miracle of creation has taken place, the group can build and extend it, but the group never invents anything. The preciousness lies in the lonely mind of a man. And now the forces marshalled around the concept of the group have declared a war of extermination on the preciousness, the mind of man. By disparagement, by starvation, by repressions, forced direction, and the stunning hammer blows of conditioning. The free roving mind is being pursued, roped, blunted, and drugged. It is a sad, suicidal course our species seems to have taken. And this I believe that the free exploring mind of the exploring human is the most valuable thing in the world. And this I would fight for. The freedom of the mind to take any direction it wishes undirected. And this I must fight against: any idea, religion, or government which limits or destroys the individual. This is what I am and what I'm about. I can understand why a system built on a pattern must try to destroy the free mind for this is the one thing which can by inspection destroy such a system. Surely I can understand this. And I hate it. And I will fight against it to preserve the one thing that separates us from the uncreative beasts. If the glory can be killed, we are lost." - John Steinbeck, East of Eden

"Life is pain, Highness. Anyone who says differently is selling something." - The Dread Pirate Roberts, The Princess Bride