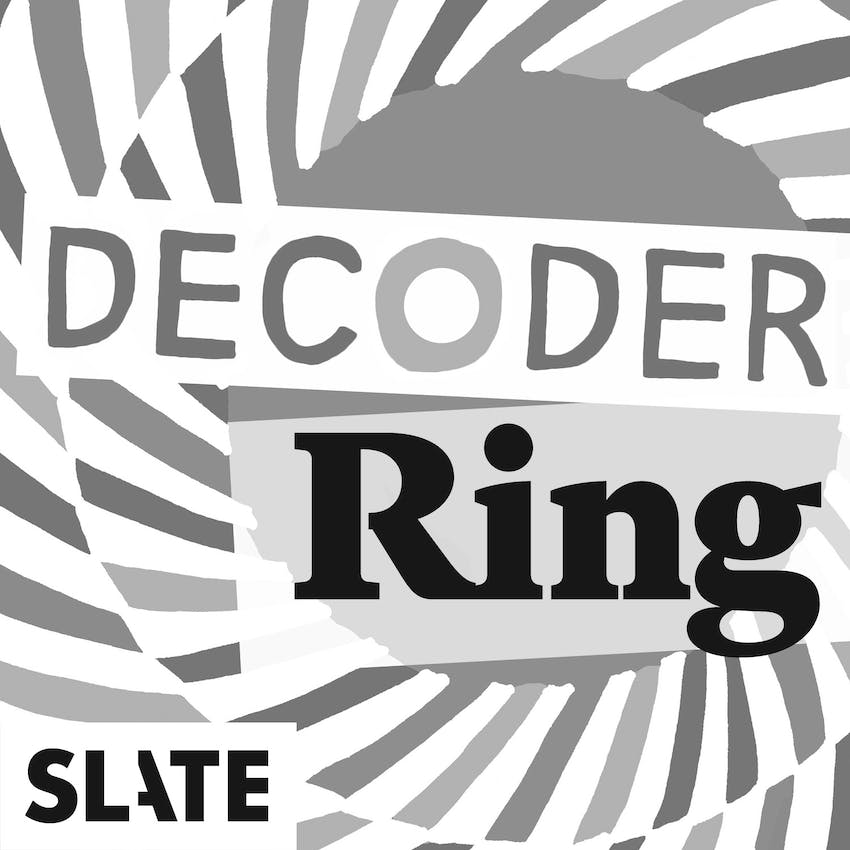 “We Got Ourselves a Convoy”

In the 1970s, a song about protesting truckers topped the music charts in multiple countries, and kicked off a pop culture craze for CB radios. In early 2022, that same song became an anthem for a new trucker-led protest movement in Canada and the US. How did C.W. McCall’s “Convoy” come to exist, and what had it been trying to say?

For this episode, which was inspired by a listener’s question, we’ve updated a story that originally aired in 2017, but that could not be more relevant today. Slate producer Evan Chung is going to take us through the history of this bizarre number-one smash, an artifact from a time when truckers were also at the center of the culture. It touches on advertising, hamburger buns, and speed limits but also global conflict, sky-rocketing gas prices, and aggrieved, protesting truck drivers.

Some of the voices you’ll hear in this episode include Bill Fries, advertising executive; Chip Davis, singer and songwriter; and Meg Jacobs, historian and author of Panic at the Pump.

This episode of Decoder Ring was written and produced by Evan Chung and Willa Paskin with help from Elizabeth Nakano. Derek John is Sr. Supervising Producer of Narrative Podcasts. Merritt Jacob is our Technical Director.