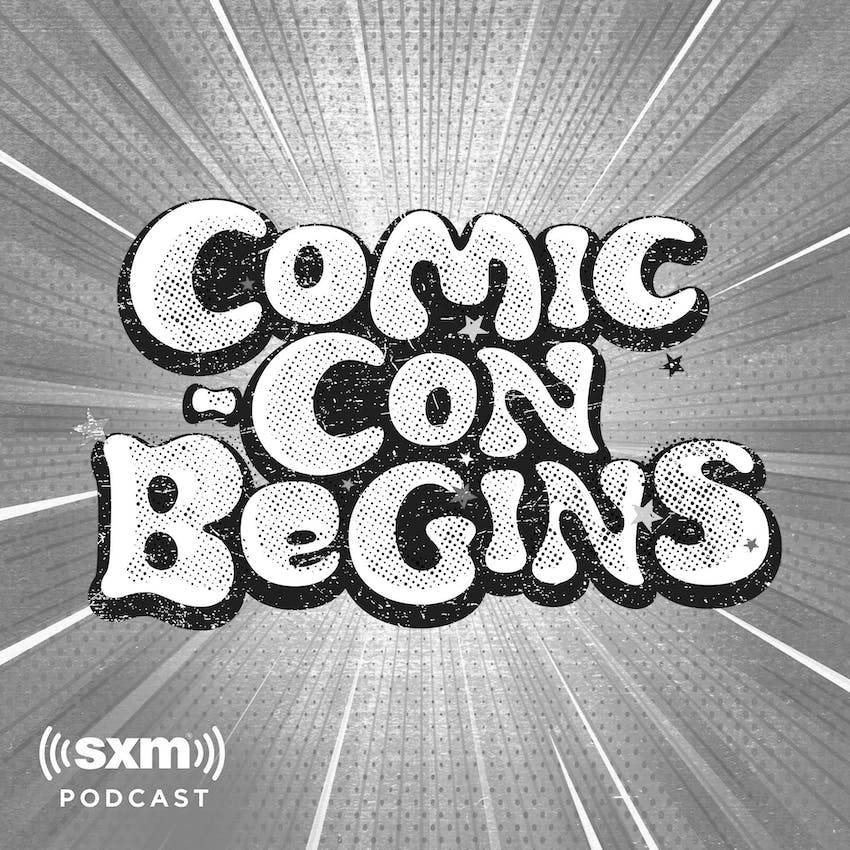 Fantagraphics We Told You So: Comics As Art