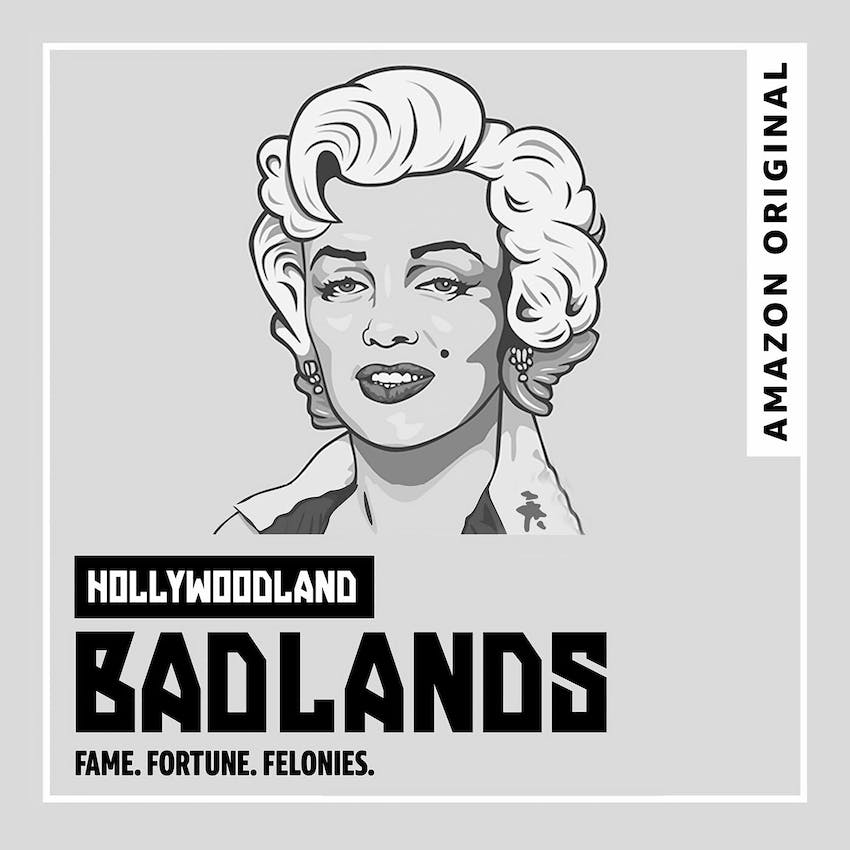 Sharon Tate was a sophisticated beauty who literally stopped traffic when she walked down the street. She began her movie career when America was becoming sexually liberated, and despite the ease with which she was made a sex symbol, she aspired to be respected as a serious actress. Decades later, however, she is perhaps best-remembered as one of the victims found brutally murdered at her Cielo Drive home, the one she shared with her husband, director Roman Polanski. Sharon and Roman welcomed regular guests to that home, including Sharon’s friend, Mama Cass Elliot, who was at the center of the Manson murders and whose actions may be why the motive for the murders that America has come to accept as fact is actually false.

This episode contains themes that may be disturbing to some listeners, including sexual assault and suicide. If you're thinking about suicide, or are worried about a friend or loved one, call the Suicide Prevention Lifeline at 800-273-8255.

Follow BADLANDS wherever you get your podcasts to hear new episodes each Wednesday. As a bonus, Amazon Music listeners can hear all 10 episodes on-demand right now at amazon.com/badlands.