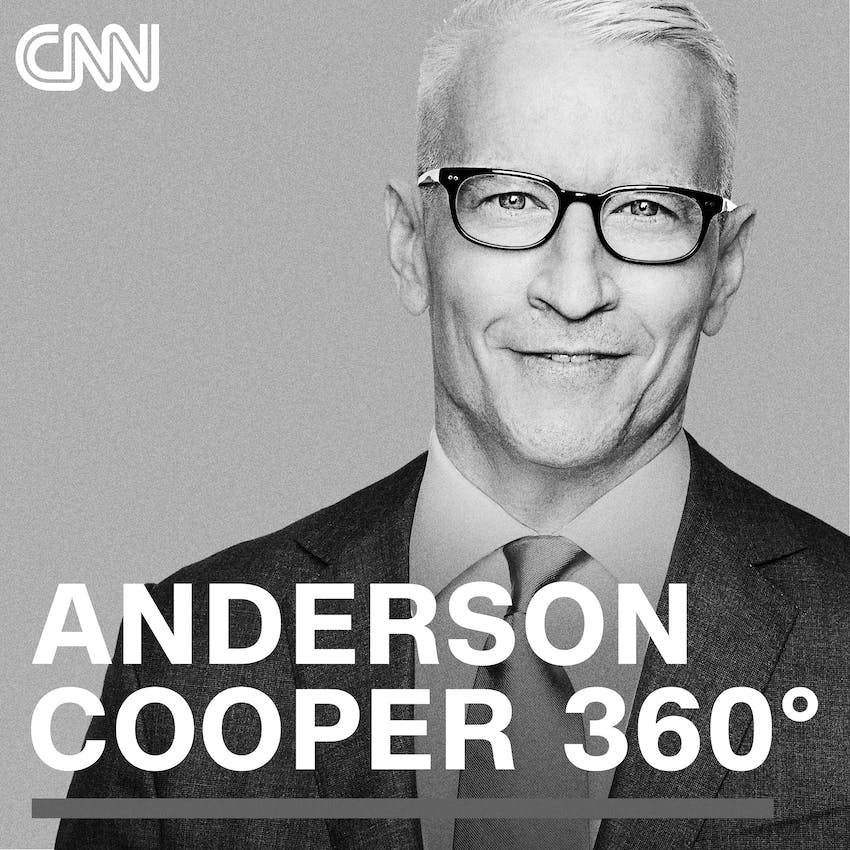 Prince Harry sat down with Anderson Cooper ahead of the release of his new memoir, “Spare.” In this special edition of Anderson Cooper 360, the Duke of Sussex reveals what he thinks about his stepmother, the Queen Consort Camilla. He also claims his brother, Prince William, attacked him during an argument over Meghan, Duchess of Sussex, and talks about how he dealt with his mother’s death.